TENEK took the UK electronic scene by storm when they first arrived in 2007 and went on a rampage through the UK and mainland Europe with their headline sets and in support of big name acts. Just as they were riding the crest of the wave they’d created they decided to try out other musical ventures and after a relatively short life as Tenek, they were no more.

Fast forward to 2020 and there was a genuine excitement within their fanbase when the news broke of an imminent Tenek release… and that excitement, strangely, did not abate when the release turned out to be a re-issue and not new material. You see, the re-release was of the much heralded EP2 and that was great news.

Although not exclusively electronic in their make up their sound fits in perfectly with that scene. They use guitars and are not averse to implementing other instruments and leaning on guest musicians if they can, in any way, enhance the output. However, the huge sound they create(d) is very much electronic in it’s roots.

Tenek are Peter Steer and Geoff Pinckney and both have graced the UK music scene in various other guises. They have played alongside and in support of some musical heavyweights and, indeed, make use of friendships made on the journey on the recording of this particular EP.

The musicianship on this (and all of the Tenek releases) is impressive. They are technicians and masters of their art. It’s pop music. But it’s good pop music. There is no filler in the Tenek back catalogue and that is a very rare thing in pop.

Re-releasing can be fraught with danger but this is paying off with the interest in EP2 making waves on social media platforms. EP2 hasn’t been available on any platform or format since 2017 and has now been released on digital download via the usual places.

Track one of the EP includes an appearance by Chris Payne on violin and Phil Jones on cello… yes, violin and cello! Chris Payne is a former member of the Gary Numan touring band and a co-writer of the eternal classic VISAGE song Fade to Grey.

How to describe the sound?

The best way to do it justice is to use the words of the electronic press kit that accompanies advanced press copies of the EP… “pounding electronic rhythms, driving guitars and simple yet powerfully affecting choruses that will be running around inside your head for days”.

Most reviews will contain a line like “they remind me of (insert band name)” but that would be doing a great disservice to Tenek as it is genuinely a struggle to pigeonhole their sound; and why should we try?

The release has been snapped up with relish by the small(ish) but loyal synth scene and will tot up high numbers on the rotation of radio stations not bound and shackled to the corporate side of the industry and the sales charts. If your usual line of musical entertainment lies outside the electronica or synth pop genre I urge you to give the EP a listen.

Music styles have to be stuck in a wee box to make it easy to package things but EP2 just doesn’t fit neatly into any box. There isn’t a genre here.

Oh aye… It’s got violin and cello on track one; I know but please trust me on this one!

There is no great financial outlay for this 6 track EP. Some folk in that London spend more on a morning coffee and, in return, get a quick caffeine rush and a visit to the toilet as a reward. You can listen to EP2 every morning and get your rush via the medium of Tenek instead… plus one less visit to the loo!!

LATEST – Tenek have also released an Instrumental version of their much acclaimed “Smoke and Mirrors” release. This, plus all the latest news can be found at the Tenek website.

On my travels with trusty Nikons and iPhone. Live music to Landscapes and everything in between. Lover of electronic music but willing to taste the rest.
Spread the PCN Magazine love with your friends!

On my travels with trusty Nikons and iPhone. Live music to Landscapes and everything in between. Lover of electronic music but willing to taste the rest. Spread the PCN Magazine love with your friends!

SOMETHING WICKED THIS WAY COMES, BACK ONTO OUR SHORES... BLACK SPIDERS CONFIRM NEW ALBUM 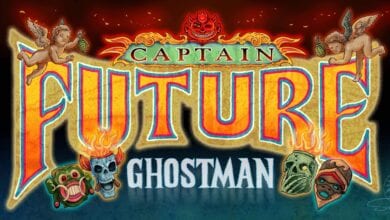 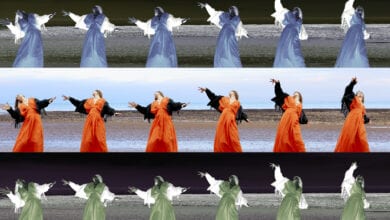 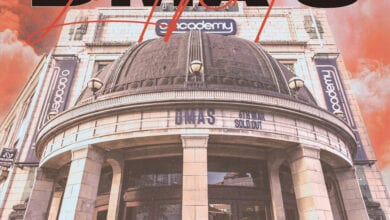 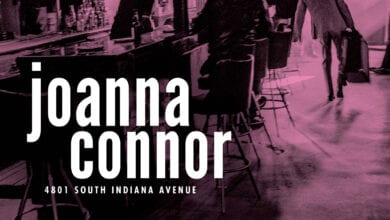