Meadowlands, the new event series from live promoters FKP Scorpio, has a variety of music acts across multiple stages with its sights set on becoming one of the biggest music events to ever take place in the city.

Meadowlands Festival 2022 was the inaugural year for the festival and yet had star artists of The Kooks and Gerry Cinnamon headlining who attracted a massive crowd, just shy of Twenty Thousand for the single-day event.

Situated on the Victoria embankment in Nottingham, this central location appealed to a huge number of fans with crowds trekking from the city centre and train station on foot.

Vona Vella opened the festival on the BBC Introducing stage, a Leicestershire based duo, playing their new song ‘Go Outside Forever’ and more from their debut EP before the attention moved to the Mainstage and the Second stage. A wide array of indie bands performed getting the crowd ready for the main attraction, The Reytons were a hit with the crowd bringing banners and smoke grenades which were showcased during the set, alongside fans singing back every word of the songs.

By sunset, it was time for The Kooks and Gerry Cinnamon’s performances. The Kooks performing indie favourites like ‘Naïve‘ and ‘She moves in her own way ‘were an instant hit for the full field of enthusiastic fans singing, dancing and enjoying the bar facilities throughout the evening. After the Kooks had finished it was time for the final second stage set of Dylan John Thomas before Gerry Cinnamon took to the main stage.

Cinnamon’s set was filled with exciting pyrotechnics from confetti canons to elaborate fireworks set off from the top of the stage keeping the fans captivated for the length of the set aside from the music which had the crowd singing from the top of their lungs.

This was a stellar festival, especially for the first year, we can expect it to be gaining attraction from artists and fans alike for next year with the promotors aiming to make it even larger with multiple days and even bigger headliners in the years to come. You don’t want to miss it. 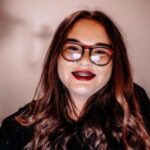 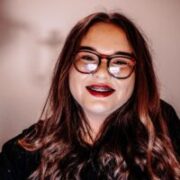 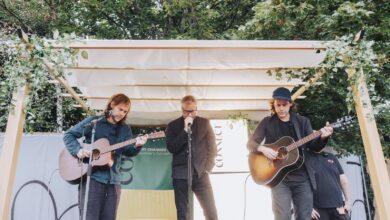 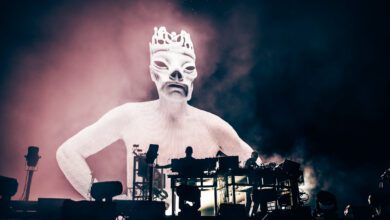 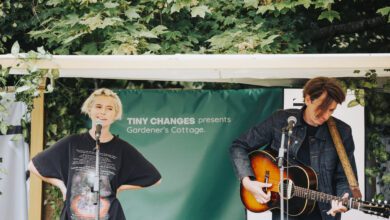 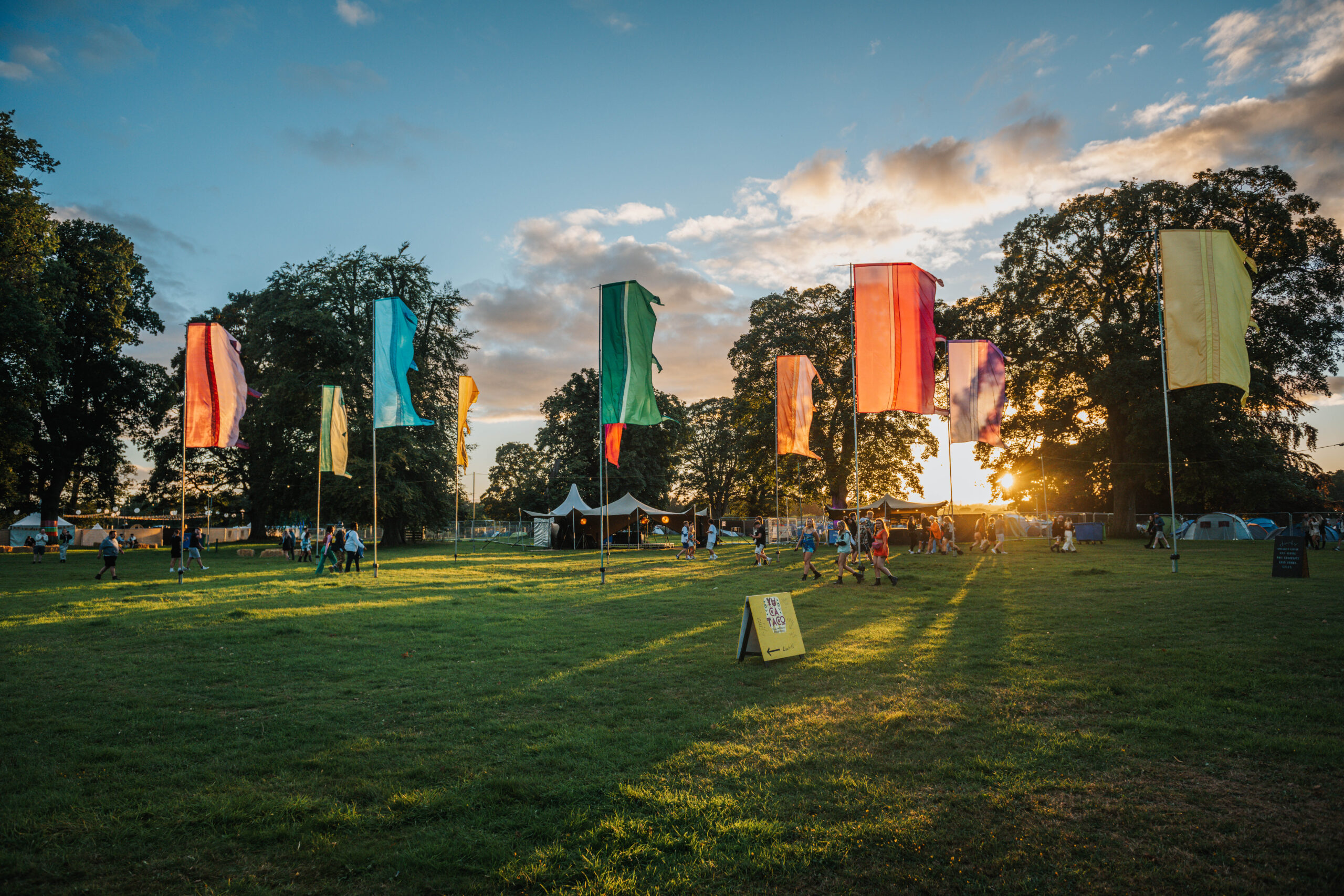