Pale Waves’ third album – Unwanted – is a mix of pop-punk, pop-rock, with a dose of indie thrown in for good measure. Unwanted is a record that is easy to listen to, yet contains greater depth than you would expect from something of its ilk.

Starting with the energetic (and clearly Avril Lavigne-influenced) Lies, you’re immediately struck by the upbeat and rock sound to the song – the lyrics are a different story – and can’t help moving along to it.  As the record progresses, the subject matter gets darker and so does the sound, but none of this is to its detriment.  There’s a theme through much of the record – that of depression and being treated badly by someone you’re in a relationship with – and if the performance of tracks is anything to go by, the writing process was a cathartic experience.

With Hard Way, lead singer (and co-songwriter on all tracks) Heather Baron-Gracie expresses her guilt over the suicide of a girl a bullied at school. With You’re So Vain, she looks at the reaction on finding someone you’ve looked up to turns out to be extremely egotistical. And Clean is a “cheesy love song”.  Throughout these songs, and others on the album, there’s a great use of punchy lyrics and striking guitar riffs, all beautifully brought to life by a cohesive band performance and the record’s producer.  The punctuation of these heavier, faster songs with the slower, softer ones helps to stop the listener from getting overwhelmed and ensures that one track flows into the next.

Clean is very catchy, and one of the strongest songs on the album, and along with Only Problem and You’re So Vain, you’re likely to end up with an earworm or two .  It’s an album that’s hard to listen to at a reasonable volume – it needs to be blasted out, preferably from a car stereo so people on the street can be introduced to a record that has been on constant rotation on this reviewer’s mp3 player for the past few weeks.

If you enjoy a retro early-noughties sound, like meaningful lyrics, and having a song going round your head for days, this is an album you should check out. 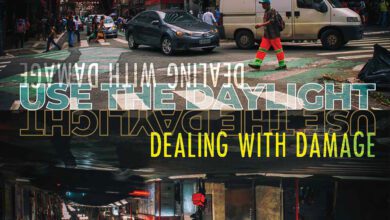 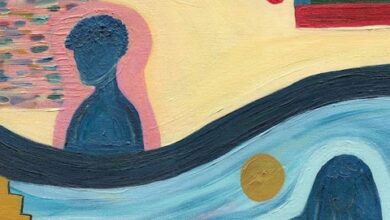 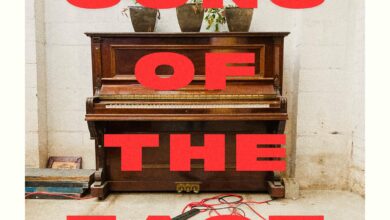 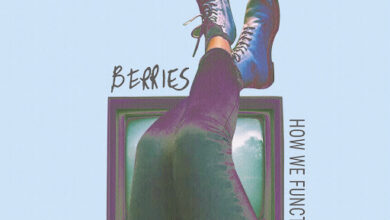 BERRIES – How We Function – Album Review