Thirty years into their career Pearl Jam have just dropped their 11th album “Gigaton”, after a 7-year hiatus, and these godfathers of grunge obviously had some pent up rage to unleash. Opening up with a couple of fresh, punky, jangly, angular guitar riffs in “Who Ever Said” and “Superblood Wolfmoon” (featuring a sizzling Mike McReady guitar solo), we get an early reminder of the magic that first hooked us back in 1990. “Dance of the Clairvoyants” bass and synth intro generates an 80s electronic vibe before the song builds to layered voices chanting into the outro.

Eddie Vedder makes no secret of his dissatisfaction with the current American political leadership and this point comes out quite forcefully in the road trip tale “Quick Escape”: “The lengths we had to go to then / To find a place Trump hadn’t f*cked up yet” is the first of a few anguished cries against the current President on this album.

This song also showcases a great guitar solo and some fabulous evocative bass playing, along with some erudite lyrics (“A sleep sack in a bivouac / And a Kerouac sense of time”) proving this is not merely the angry ranting of some song-writing troll.  “Alright”, written by bassist Jeff Ament, offers hope and comfort which may be in short supply as we struggle to cope with isolation and fear of the unknown during the current pandemic. Their crystal ball was working well when they penned “It’s alright, to shut it down / Disappear in thin air, it’s your home / It’s alright, to be alone / To listen for a heartbeat, it’s your own”.

Decades of experience have allowed Pearl Jam to step confidently away from traditional song formats, ditching a chorus for beautiful contemplative raw lyricism of the sort you might associate with Springsteen. At one point in “Seven O’Clock” Vedder sings of “Throwing angry punches with nothing to hit” but his punches here are aimed squarely at Trump, also the target of his derision in album closer “River Cross”.

“Never Destination” and “Take the Long Way” are two more great rocking riffs to get the blood pumping. Matt Cameron wrote “Take the Long Way” and it features some of his best drumming on the album while charting the ups and downs of a tricky relationship. Guitarist Stone Gossard penned “Buckle Up”, with a hypnotic guitar lick accompanying some sage advice about road safety! This leads us nicely into the folky acoustic “Comes Then Goes” with another terrific lyric – “We could all use a saviour from human behaviour”.

Second to last is “Retrograde” with Mr Vedder showing he still has the range in his voice, starting with his characteristic vibrato and building to a massive vocal crescendo, and then “River Cross” rounds off the piece with Vedder’s organ and Cameron’s percussion teetering towards Genesis or Pink Floyd prog-rock territory.

Throughout all the topical and stylistic variety in this album there is an overriding theme of resilience and hope whether railing against the government, navigating a rocky relationship or just telling us it’s good to wear a seatbelt. It couldn’t have come at a better time for all of us self-isolators staring despondently at the news feeds. If a Gigaton of Pearl Jam isn’t enough to take your mind off it, then I don’t know what is. 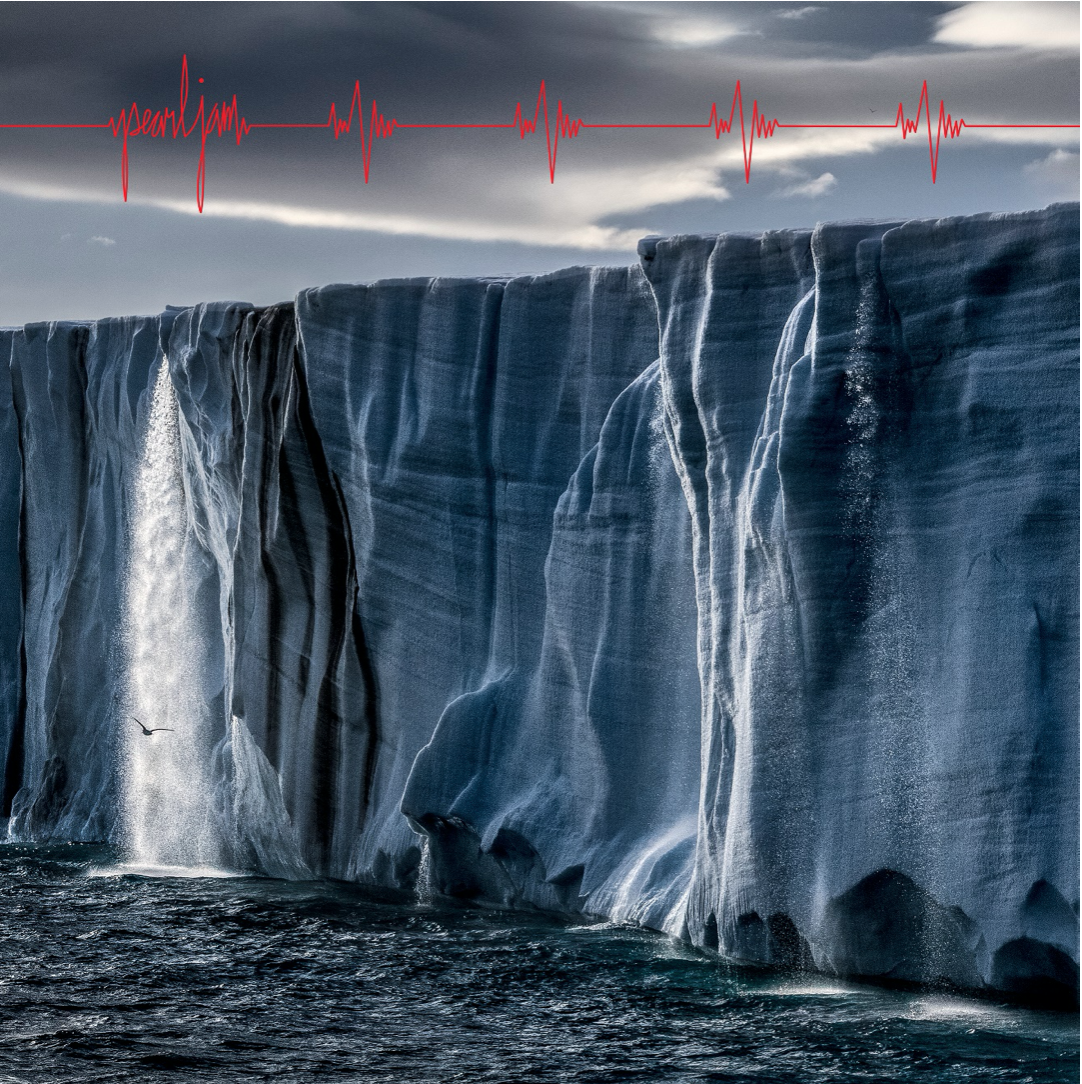 2020 officially marks 30 years of Pearl Jam performing live. Eleven studio albums, hundreds of unique live performances and official live concert bootleg releases later, the band continues to be critically acclaimed and commercially successful — with over 85 million albums sold worldwide and a 2017 induction into the Rock and Roll Hall of Fame.