If you like your music heavy, raw, and visceral, with perhaps a dash of disco for good measure, Royal Blood’s third album “Typhoons” is right up your street.  For fans of the band there will be no real surprises, no radical change in direction, but a sense that the band have found a new groove that is somehow more melodic, harmonic and almost funky.  For Mike Kerr and Ben Thatcher, this was a conscious return to their roots, and the music of Daft Punk, Justice and Cassius that influenced them in those early days.

“We sort of stumbled on this sound, and it was immediately fun to play,” recalls Kerr. “That’s what sparked the creativity on the new album, the chasing of that feeling. It’s weird, though – if you think back to ‘Figure it Out’, it kind of contains the embryo of this album. We realised that we didn’t have to completely destroy what we’d created so far; we just had to shift it, change it. On paper, it’s a small reinvention. But when you hear it, it sounds so fresh.”

This freshness is very evident on the Title track “Typhoons” – Swirling bass lines increasing in intensity, Kerr’s vocal switching from rock roar to soulful falsetto and Thatcher’s thundering beats and taut rhythms.  Album opener “Trouble’s coming” is has a heavy, sleazy feel to it, A real “hard rock meets disco” track.  “Oblivion” is another brutal but danceable track that helps to cement the tone of the album.  “Who Needs Friends” has a pounding Zeppelin-esque beat overlaid with Disco melodies.

For Kerr, the Euphoric, danceable and fun sound of the album allowed him a licence to be  vulnerable and gave him the confidence to be more revealing in his lyrics, as shown in the first Love song he’s written,  “Million and One” with “All that time I was out of control / All I wanted was someone to take me home”.  “Limbo” demonstrates how far Royal Blood are willing to push their own boundaries, with its heavily disco-influenced opening before Thatcher’s drums kick in with a full-on grunge-rock beat to make it very danceable despite the dark lyrics “Blood on the pillow/
Tears in my eyes/ Slept in a murder scene last night”.

“Boilermaker”, produced by QOTSA frontman, Josh Homme, has already been road-tested, featuring in pre-covid tours and crystalises the direction of the band on this album – danceable, dark, and pulsing with malevolence.  “Either you want it” trips along at a jaunty, jolly pace while “Mad Visions” and “Hold On” hang their hats very much on the disco groove, backed with AC/DC and more Led Zeppelin heaviness.

Final track “All We Have is Now” manages to throw the script away entirely, featuring Kerr alone on Piano, potentially at his most vulnerable and open, with a song of almost-hope – “If nothin’ lasts forever / And no one makes it out alive /I wanna spend our lives together / While we have the time” – which, given the paranoia, bitterness and angst of what came before,  closes the album on a reflective and calming note.

A strong third album from the Brighton-based duo, demonstrating an evolution and maturing of their sound without losing any of the principles they set for themselves. 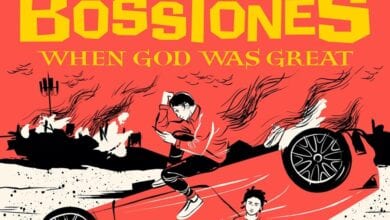 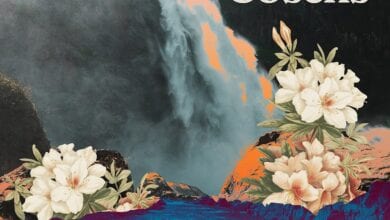 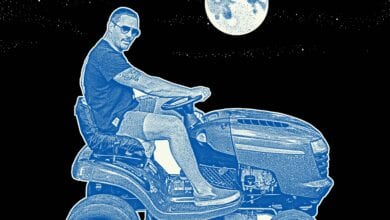 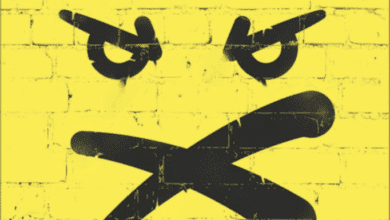