Manchester-based band Pale Waves took to the stage at the world-famous Barrowlands venue in Glasgow on the 27th of November as part of their UK tour.

Pale Waves were accompanied by support act Abby Roberts who is a newcomer to the music scene and is one of TikTok’s biggest stars and it’s all thanks to her makeup talents. The British makeup artist and singer might only be 20, but she’s already a well-known face on the app thanks to her music and iconic looks. Performing for the first time in Scotland and she certainly got the crowd pumped up before the main act performed songs from her latest released album “Ashes“. 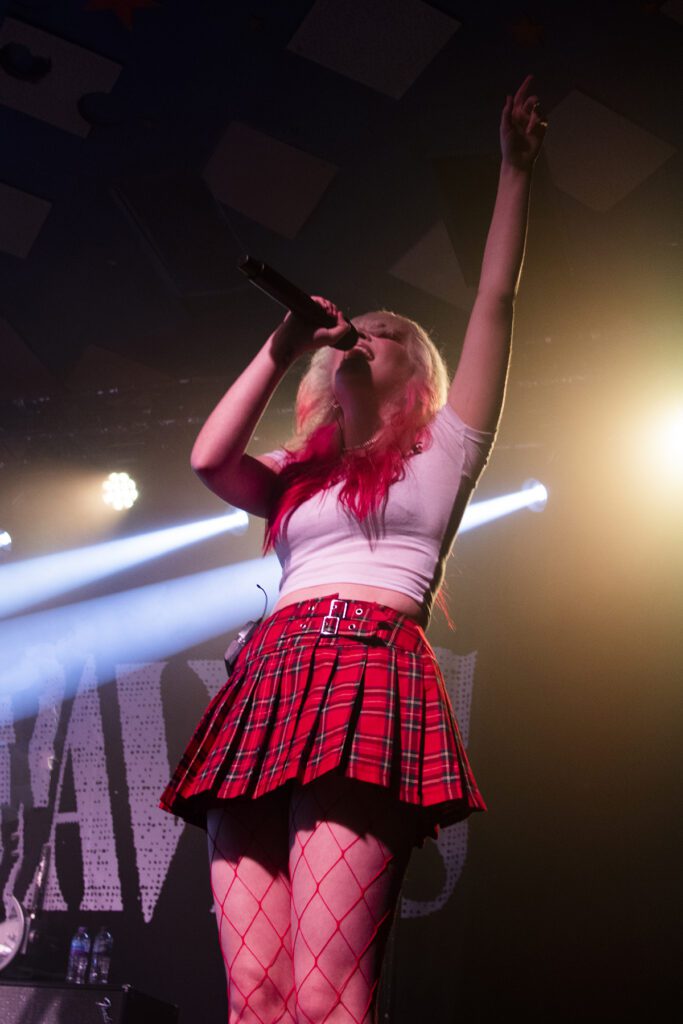 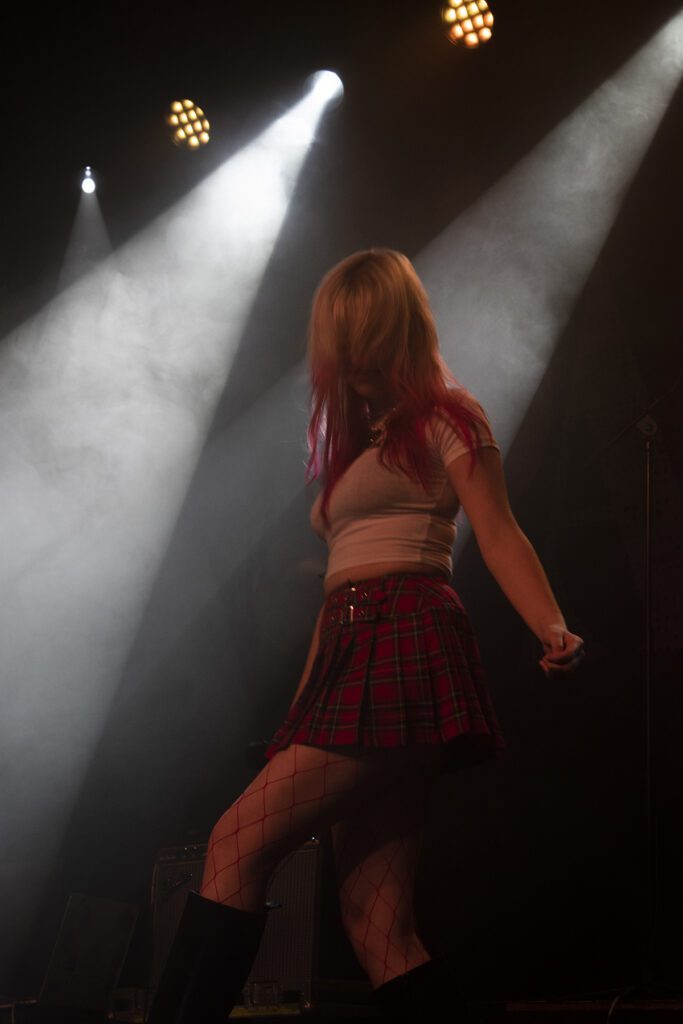 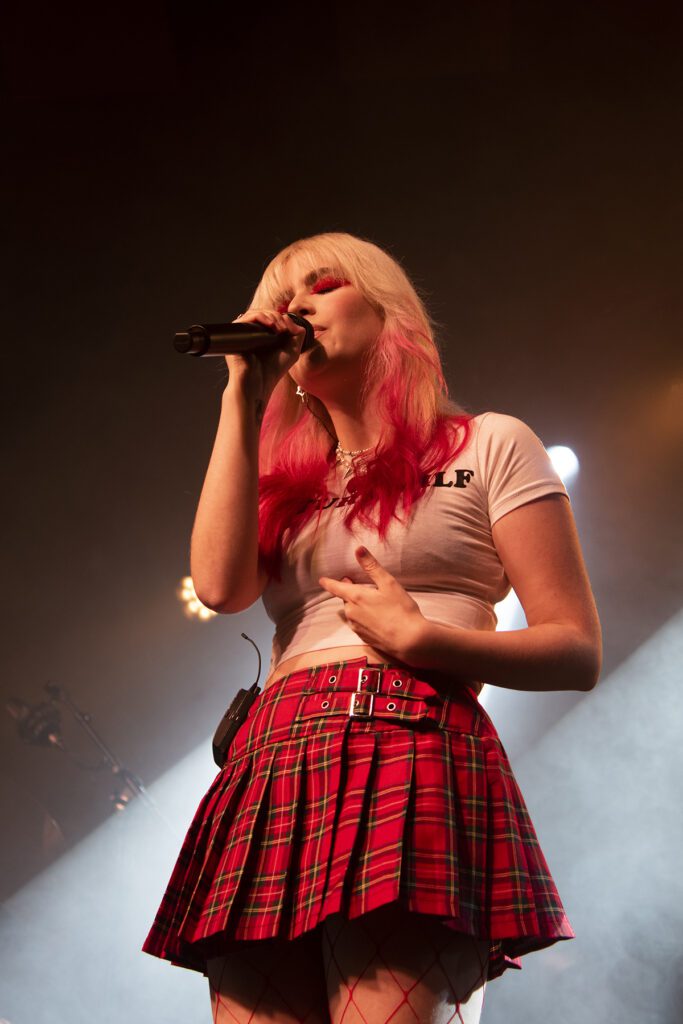 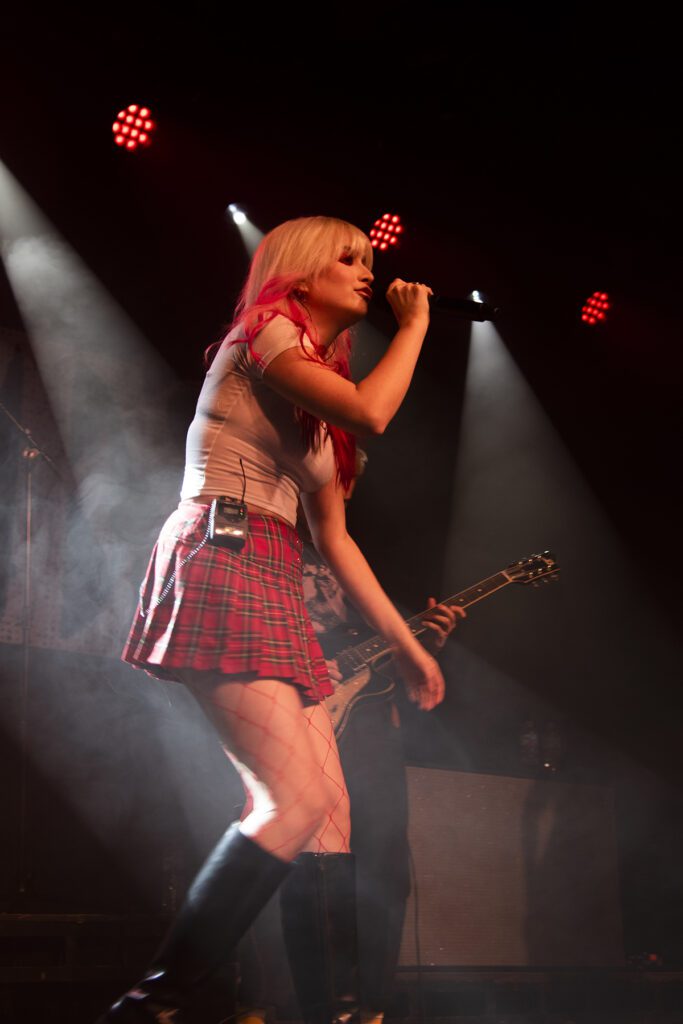 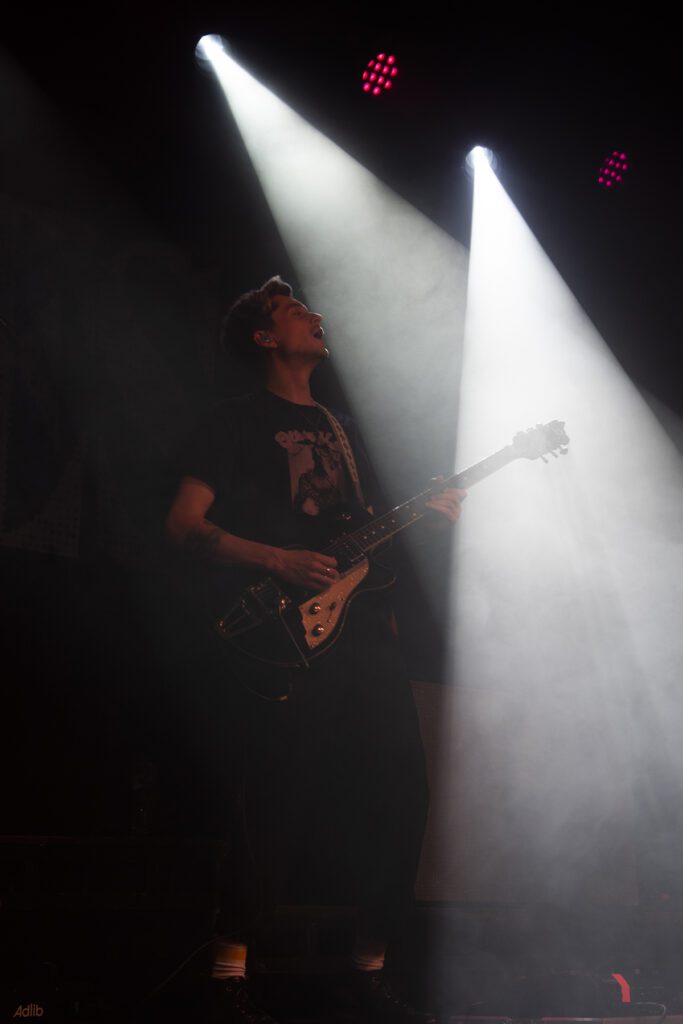 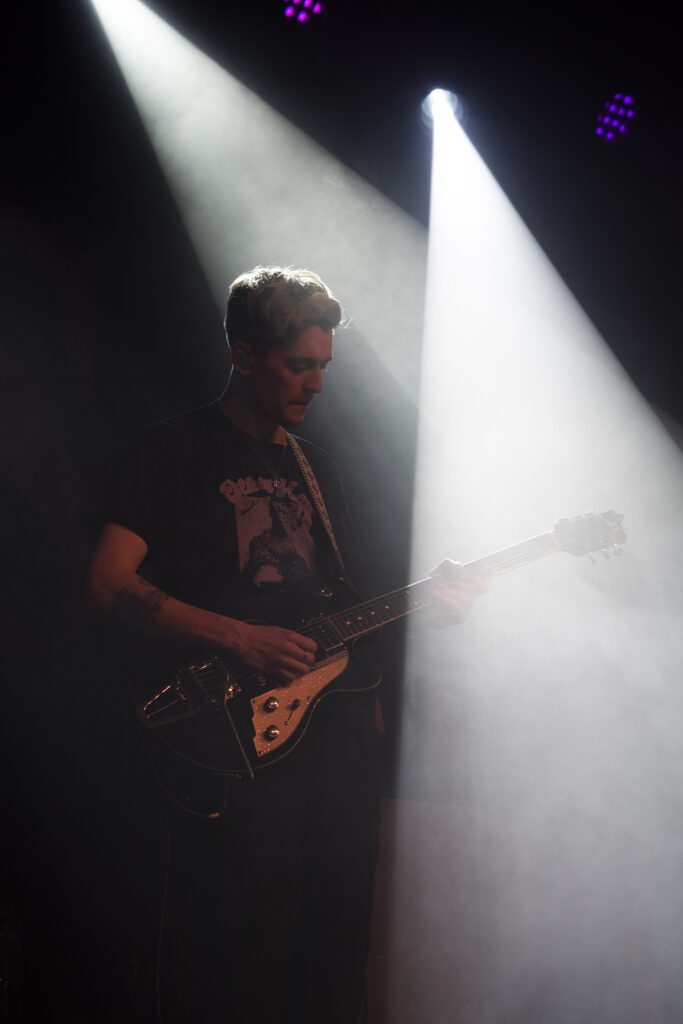 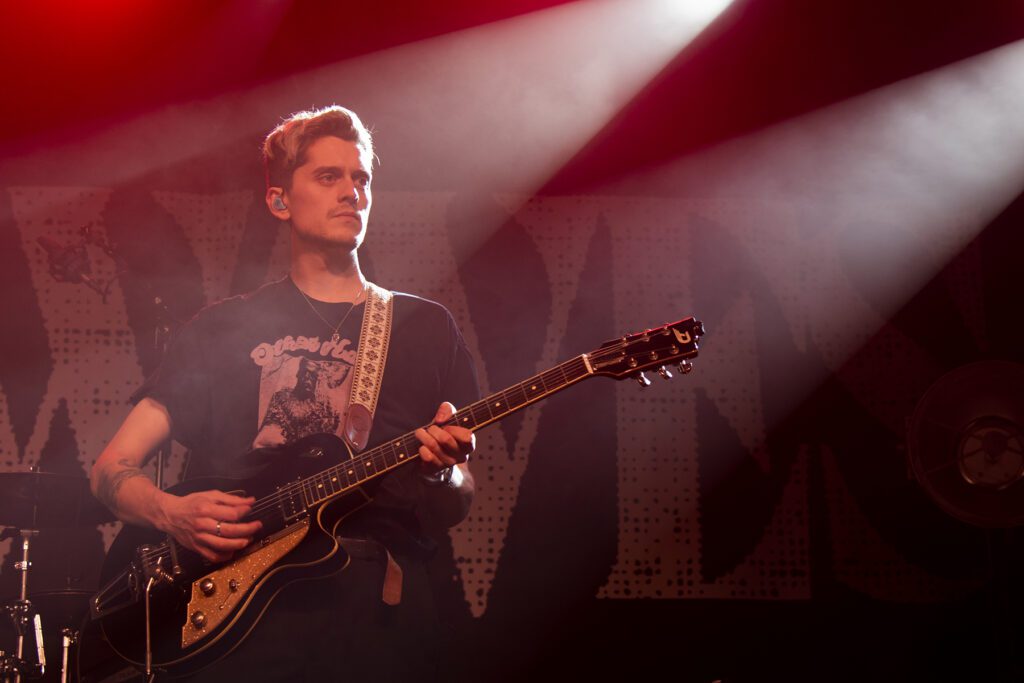 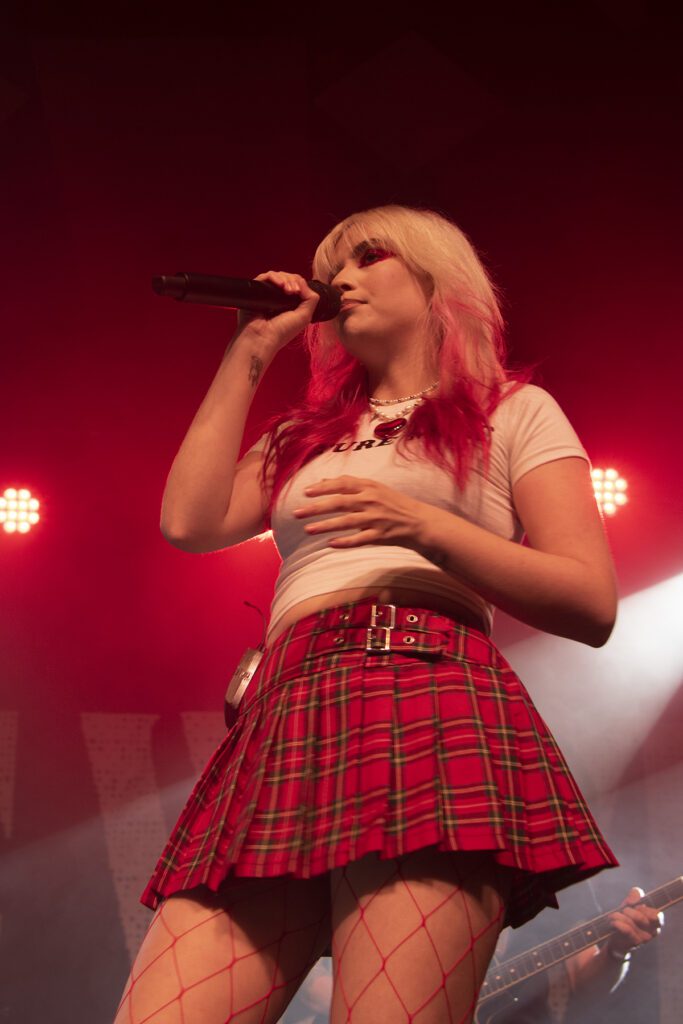 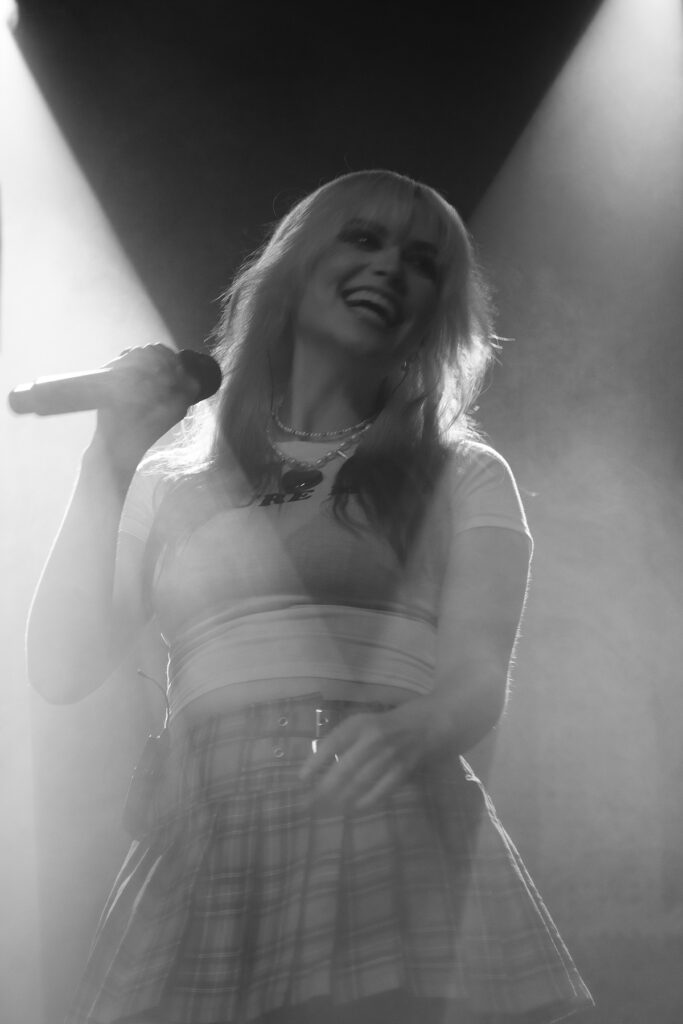 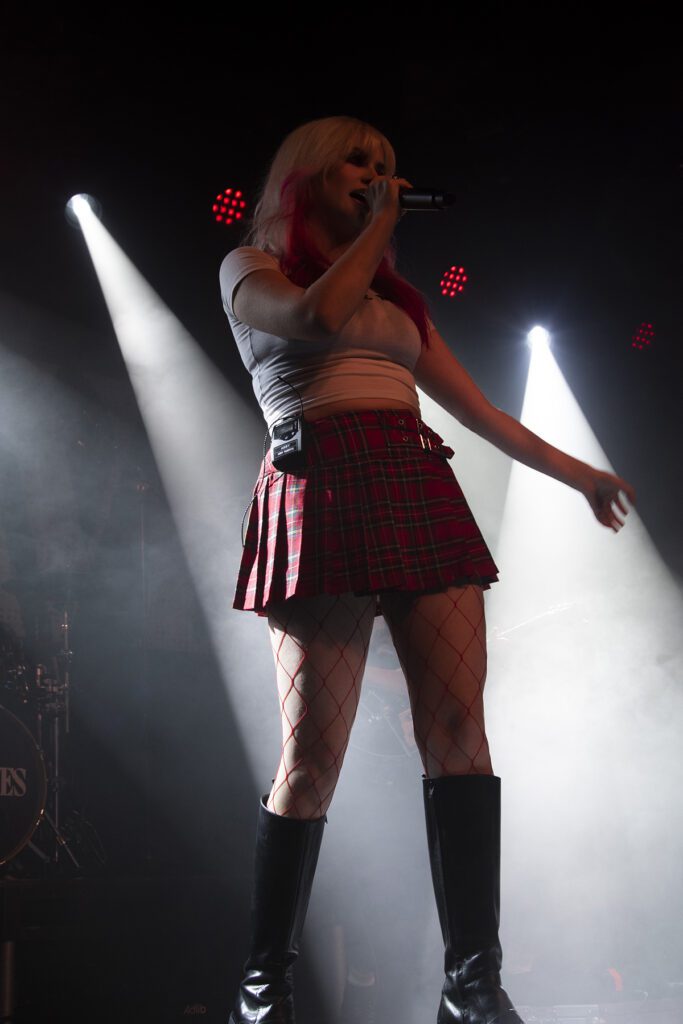 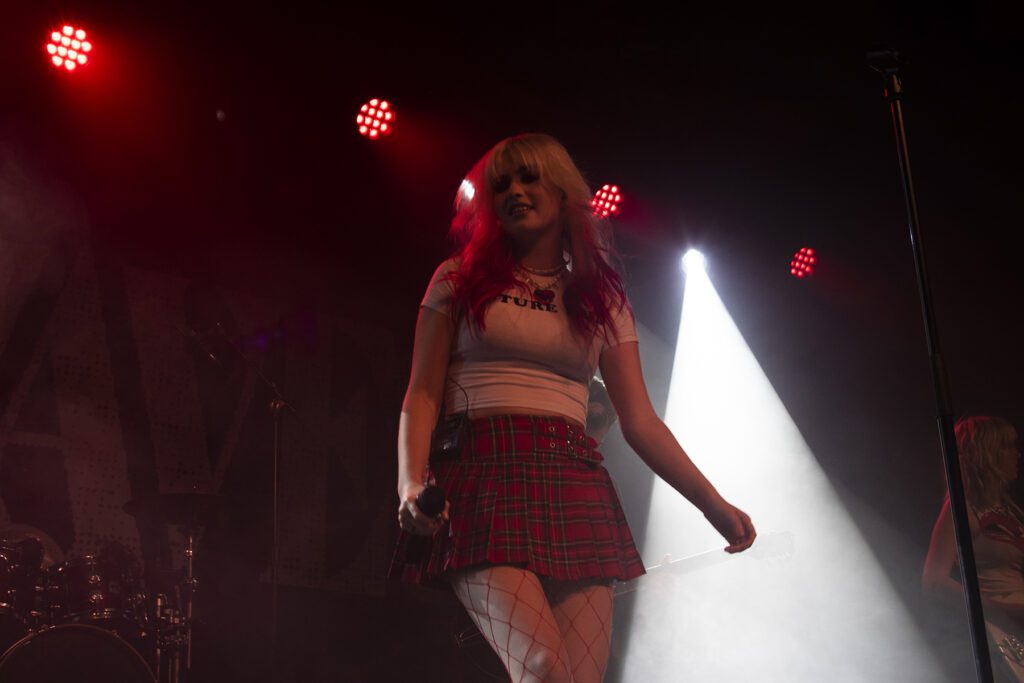 Pale Waves was formed in 2014, and a group of university friends joined to create this indie-rock group. The band is made up of four members: lead singer Heather Baron-Gracie, drummer Ciara Doran, guitarist Hugo Silvani and bassist Charlie Wood. Their UK tour which has taken Pale Waves to six venues across the country including two dates in Scotland is promoting their latest album which was released on the 12th of August this year. “Unwanted “is the third studio album by Pale Waves. released on the independent record label Dirty Hit. and was produced by Zakk Cervini and recorded in Los Angeles. The album’s lyrics focused mostly on lead singer Heather Baron-Gracie’s romantic life and her LGBTQ+ identity.

All night, Pale Waves lead singer, Heather Baron-Gracie, covered the entire stage with high energy and excitement to perform in front of the Scottish crowd. A mix of material was on the setlist; from the classic romantics of ‘Heavenly’ to the old crowd pleasers such as ‘There’s a Honey.’

The Barrowlands crowd couldn’t get enough and the encore resonated through the walls. The was followed by ‘She’s my Religion’ and one from the newly released album ‘Jealousy’ leaving the audience on a high from an exhilarating evening performance. 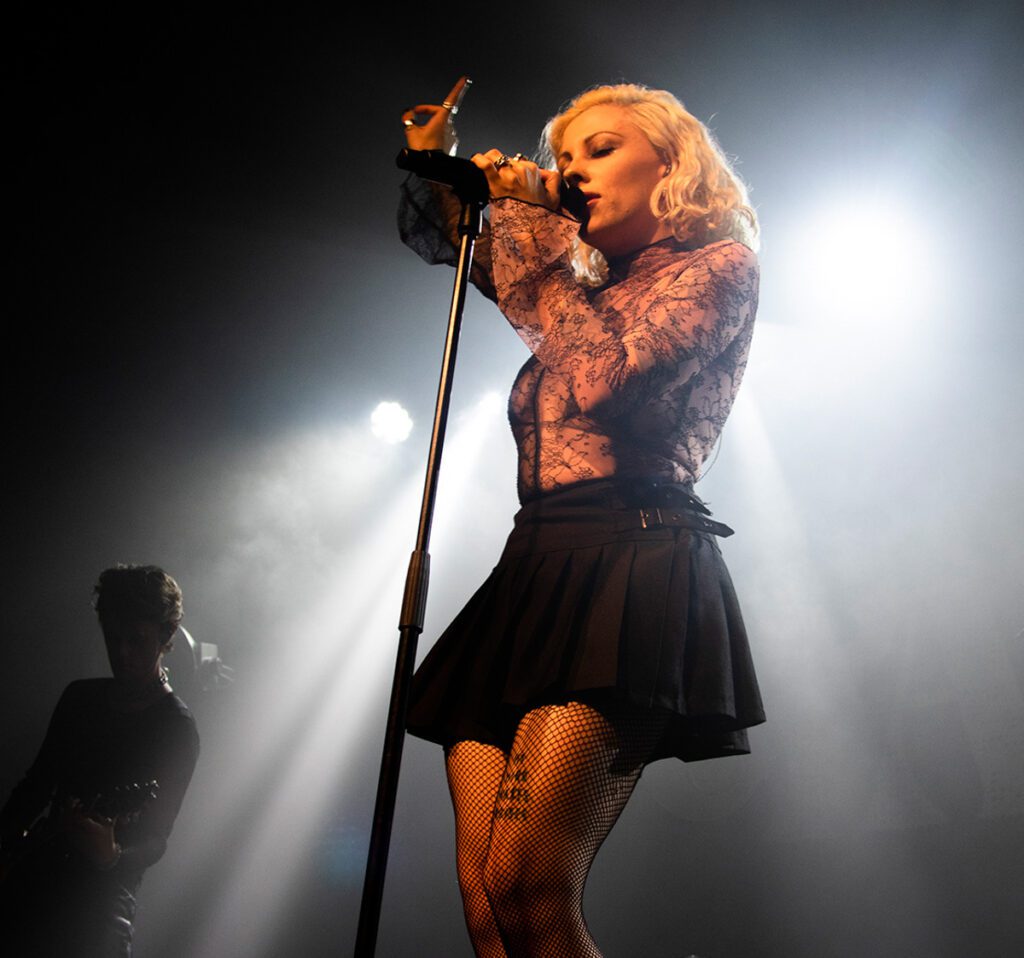 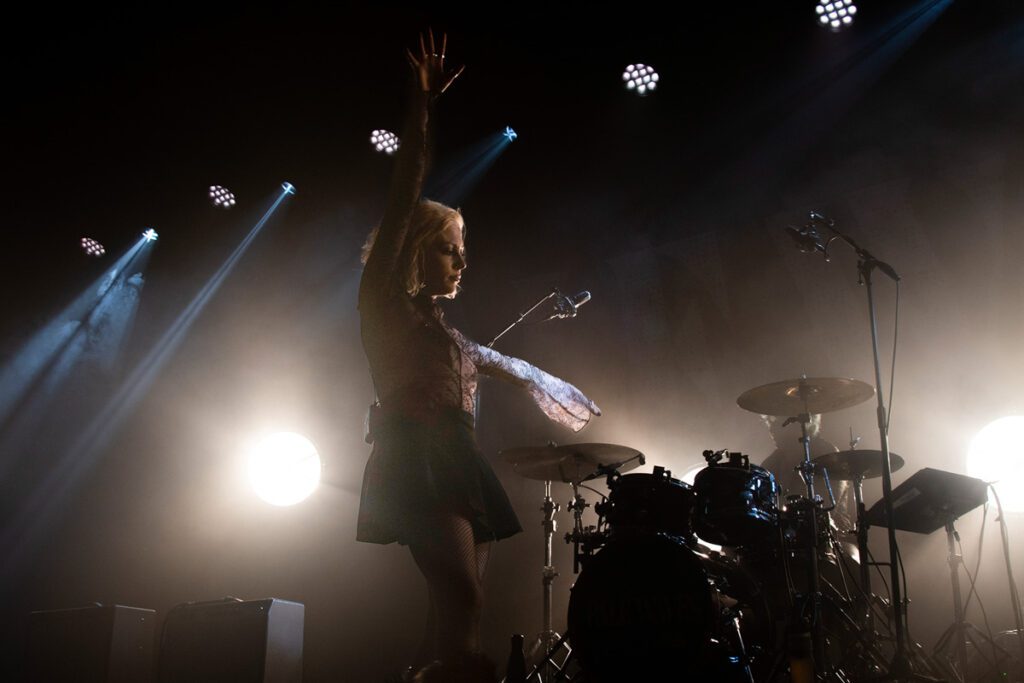 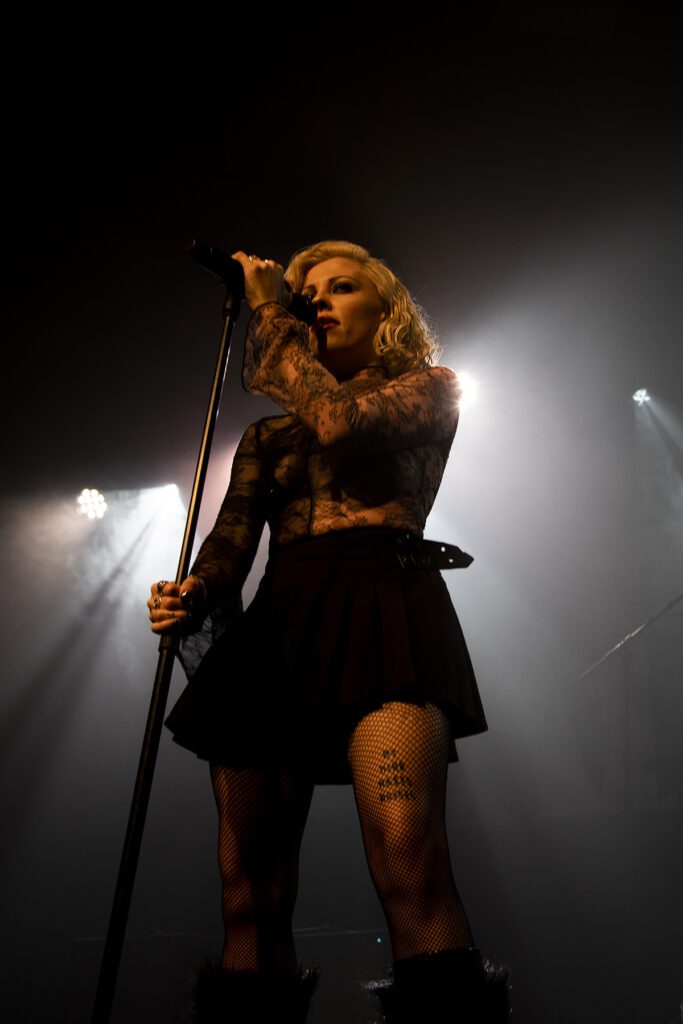 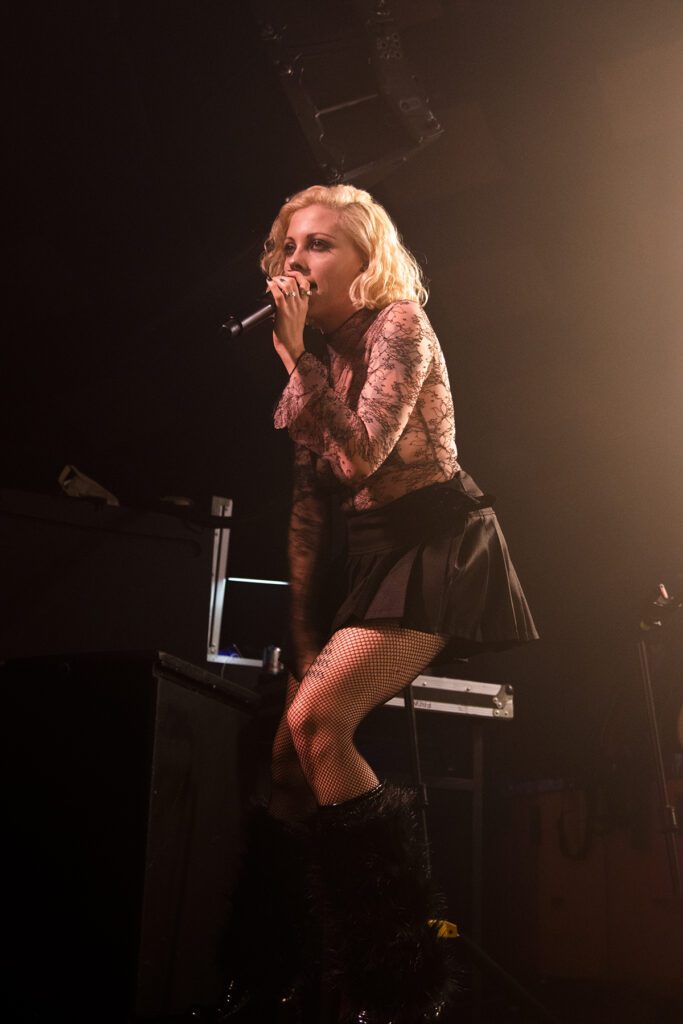 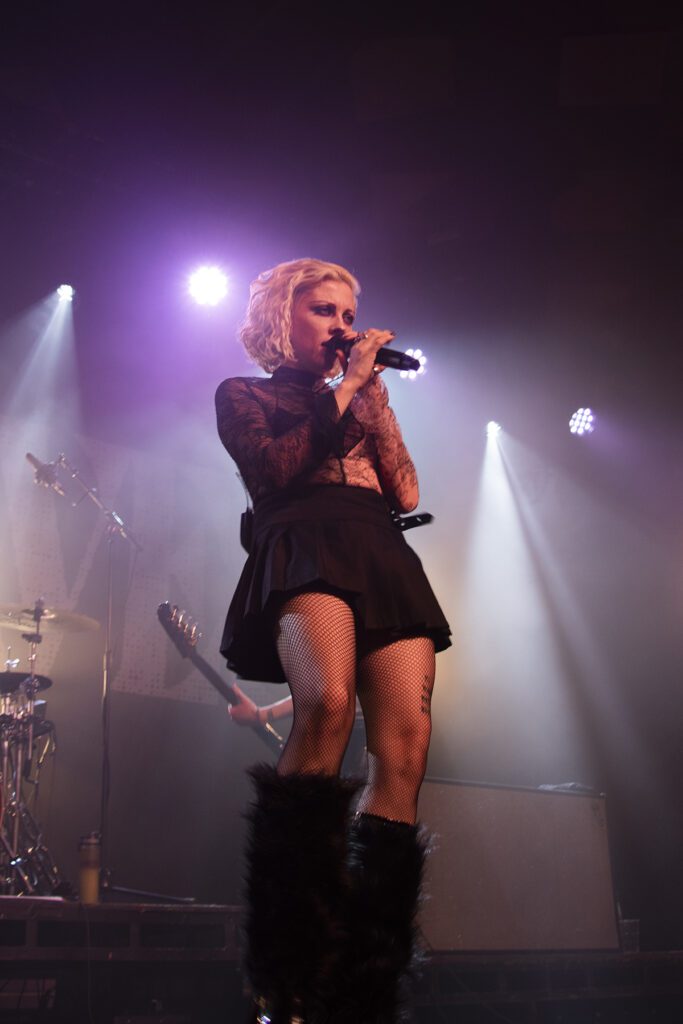 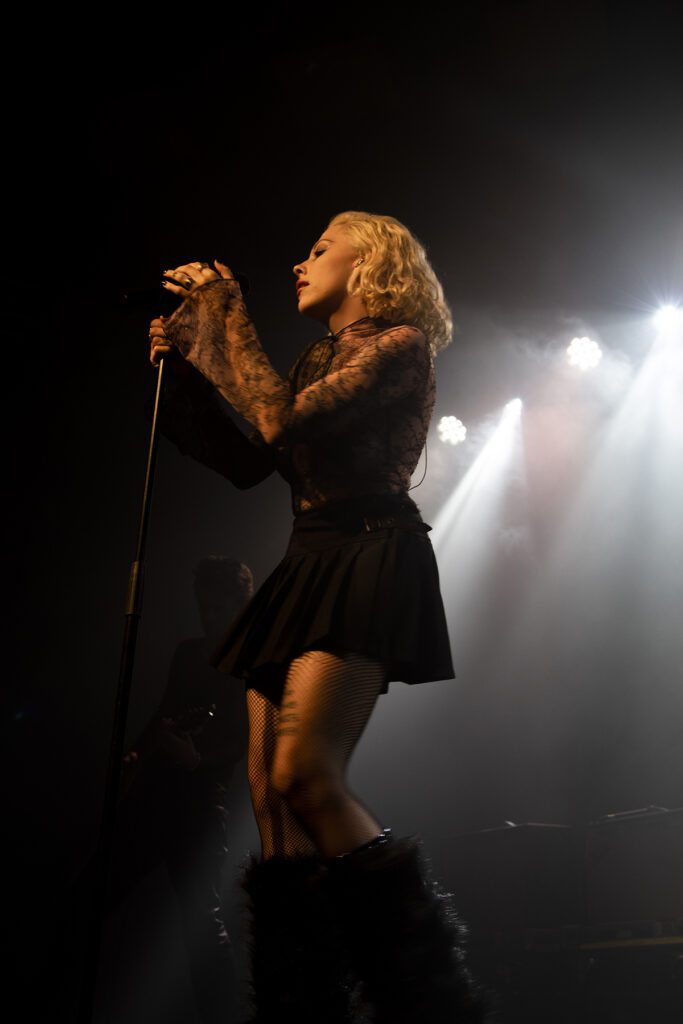 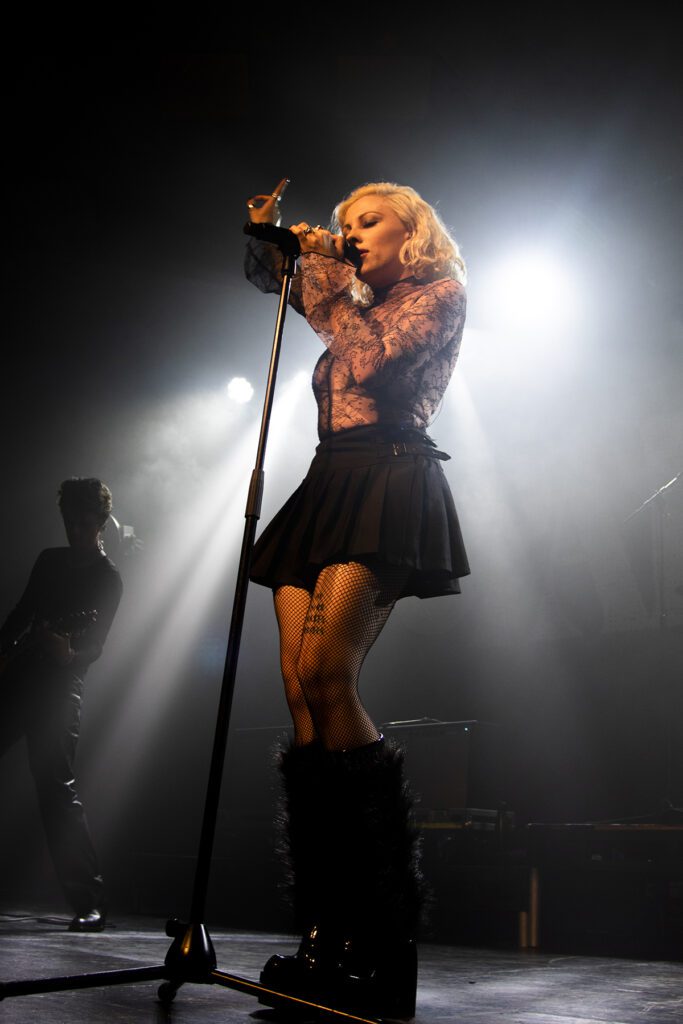 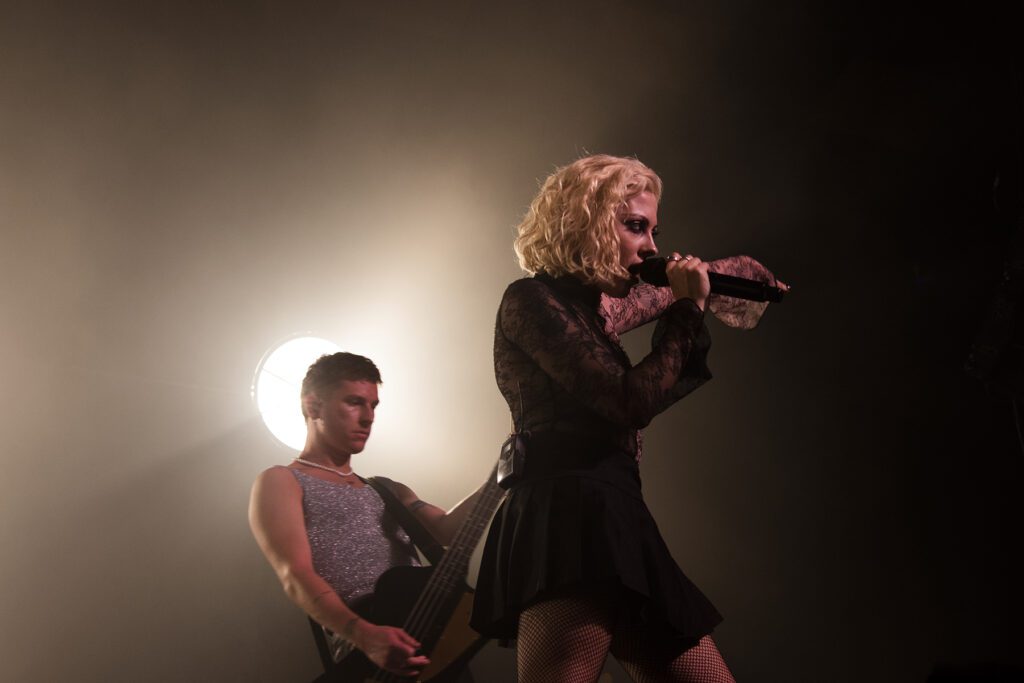 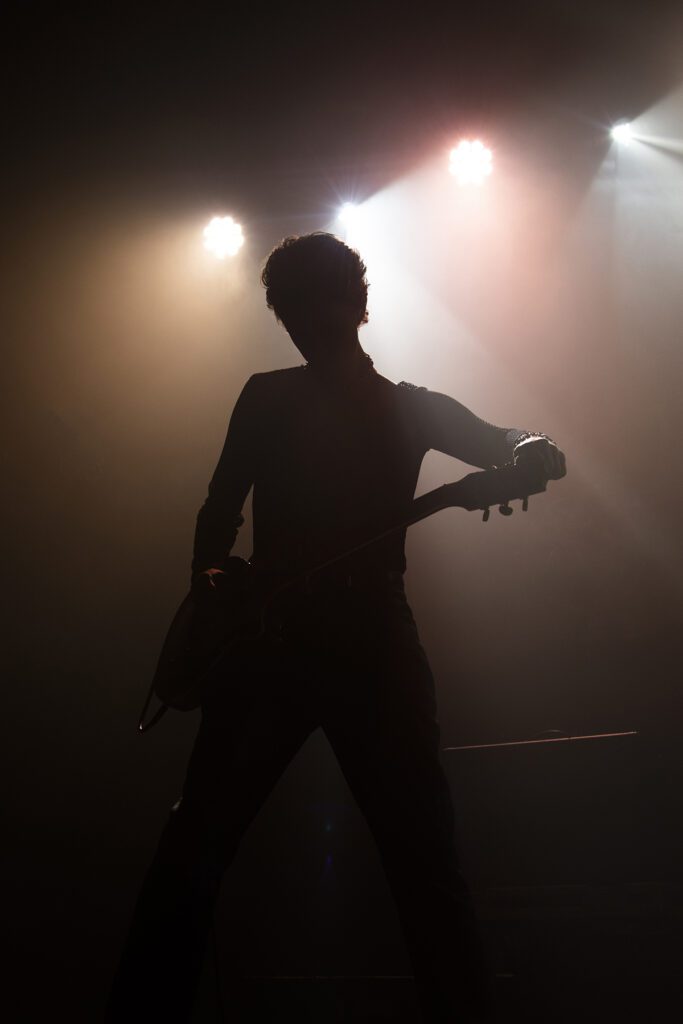 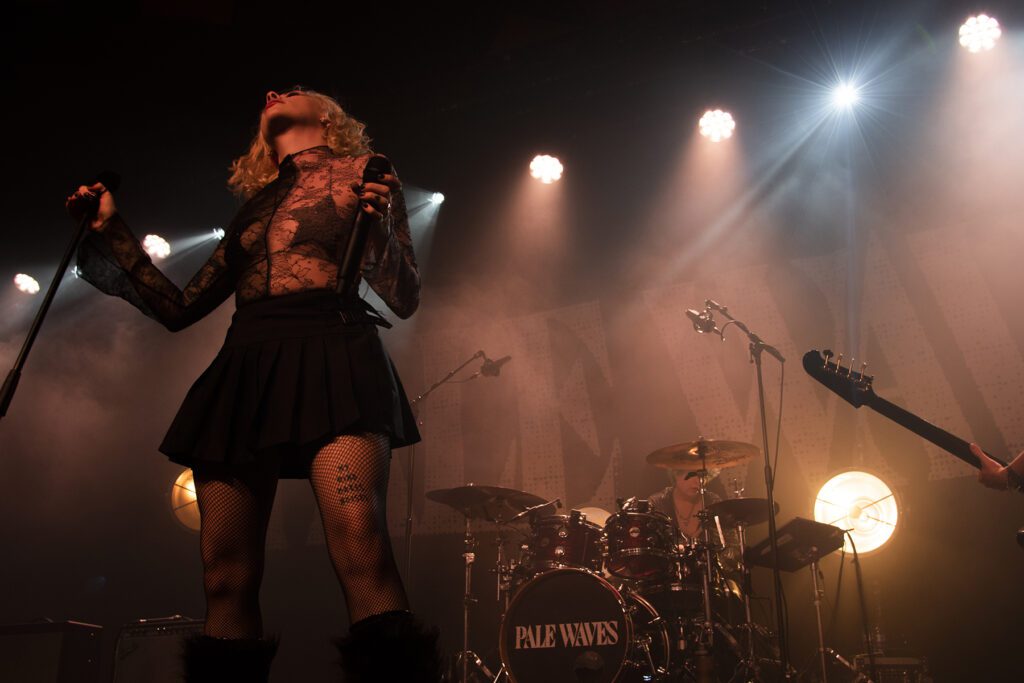 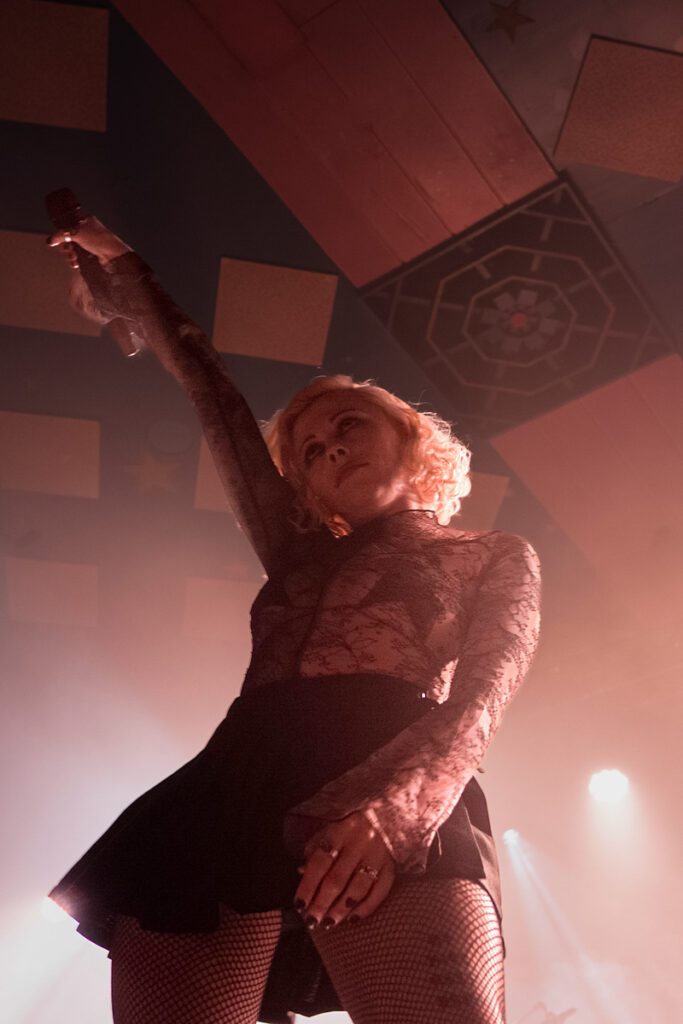 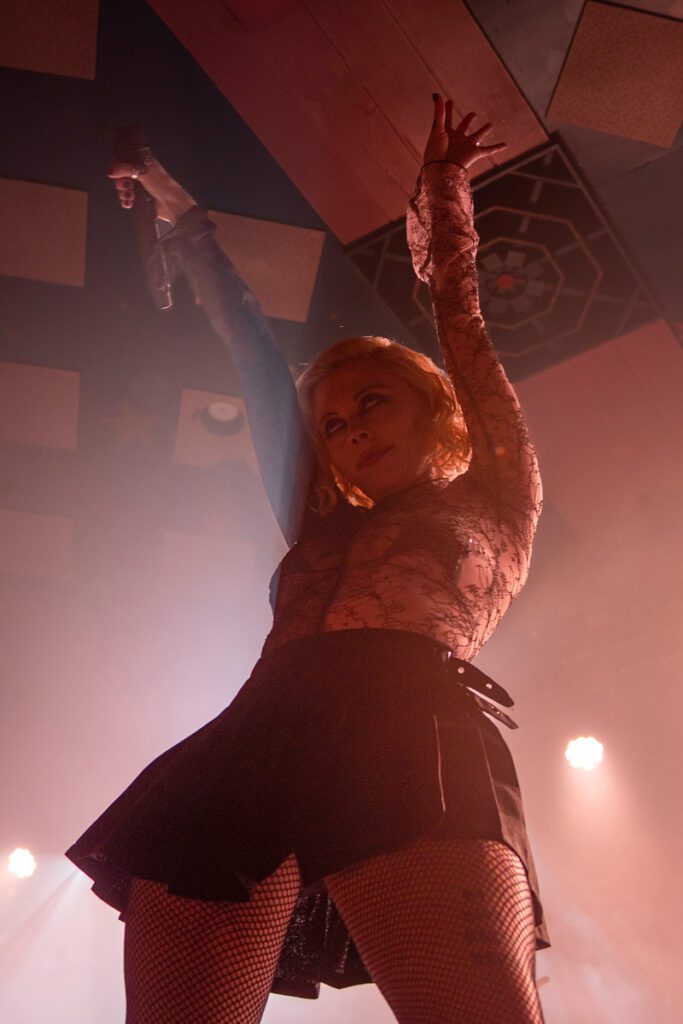 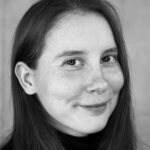 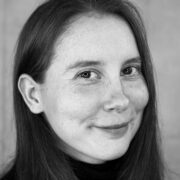 Scotland's Cultural Capital gets some Counterculture from Ruts DC